Back in college I had a good friend whom I began to avoid. I loved him dearly, but at some point during our years together, he went through a prolonged Eeyore phase. Every time I approached him, I learned to anticipate doom and gloom.

Then, he’d elaborate. Whatever the opposite of rose-colored glasses is, he was wearing them, and he never hesitated to share his pessimistic world view.

I’m not proud of myself, and perhaps I could have been a more stalwart friend, but sometimes I avoided him and his unrelenting negativity–a quick duck into the student center, a turn down Main Street, whatever it took. Not all the time, but sometimes.

Unfortunately, it has occurred to me recently that I might be becoming that person.

This past week, there was a non-mandatory Open Enrollment Health Insurance meeting after school. I decided to go because I had a few questions. My oldest is getting kicked off my insurance (aged out!) and I’d received a confusing form about that, and my middle daughter is on better insurance through her new job, so I needed to delete her from our plan.

After school was over, I straightened up a few things, then rushed upstairs into the meeting, hoping to ask my two questions and be on my way. Unfortunately, the presenter had other plans. My heart sunk when I saw that she was busy setting up the overhead projector to display a Jeopardy-like screen.

What?!?! I thought we were just asking questions!

“Someone recently told me that when I start talking about benefits, they fall asleep,” she said. “So, I decided to create a Jeopardy game.”

While I sat there, my jaw on the ground, my to-do list making like rabbits, and the clock ticking toward my meeting with a parent in 23 minutes, she proceeded to divide the room into teams.

Next, she went over the categories. Honestly, I don’t remember what they were. I think I blacked out temporarily. When I came to, the first team had asked for some category or other for $400. They seemed to be entering into the spirit of things.

“OMG,” I thought, “I am feeling incredibly antagonistic about this whole thing and I need to leave before I blurt out something awful…or simply scream. But really…how is this reasonable? Health insurance? Jeopardy? In May?? AHHHH! Please just tell me what I need to know so I can cross one more ridiculous thing off my list and move on to the next one!” 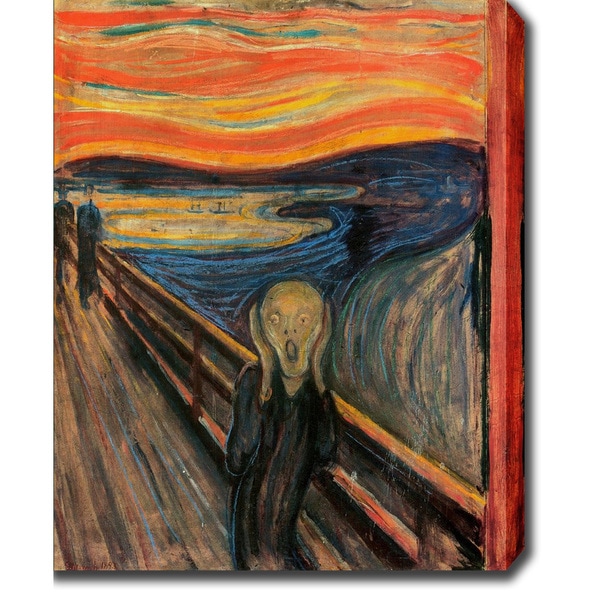 Ten minutes later, we had uncovered three squares (out of  30!!) and learned about open enrollment dates, health plan choices and vision benefits. None of which helped me. I muttered something to one of my team members. It may not have been intelligible. It may have been a subdued guttural scream. I don’t really remember, but I knew I had to escape. I literally felt like my head was going to explode. So, I left, aware that my degree of distress was irrational, but still feeling extremely frustrated, and with my two questions unanswered.

I walked downstairs and into my colleague’s classroom.

“How’d it go?” she asked, turning from her computer.

“It was a torture chamber!” I announced dramatically.

That’s when it struck me. I realized that I might just be becoming that person–the one others are ducking to avoid. Here’s this nice, motivated HR woman going out of her way to make educating us about health insurance fun. And how do I respond? Practically antagonistically! It was just one more thing taking up too much time in a long list of one more things. And then I had to interrupt other people’s valuable time to tell them about it. I’m not exactly a ray of sunshine here. Clearly, I have to work on this.

But for now, I need to e-mail the well-intentioned HR person to get my questions answered. I guess I should have just done that in the first place.