March 2020 SOLC–Day 18
A huge thank you to Two Writing Teachers for all that they do to create an amazing community of writers and a safe, welcoming space to write, learn, share and grow.
http://www.twowritingteachers.org

Every day feels like a draft right now. Unformed, unfinished, needing revision. It’s similar to a free write where you dive in, try to make sense of things, and have no idea where you might be headed.

Sort of like this, though maybe not as creepy. Maybe.

I’m trying to go with “draft-y” as my self-talk descriptor of choice, rather than “overwhelming” or “frightening” and other similar words. As I said to someone the other day, “I’ve decided I don’t really enjoy this living history thing.” I’m someone who takes comfort in the status quo and works to challenge myself from a base of normalcy. That’s tough these days. (Well, the challenging part isn’t so much, but the base of normalcy is!) It occurred to me this morning, that as a writer, maybe I can do “draft-y,” recognizing that I can actually shape some of that drafting process–like choosing an entry point and focus points along the way.

Today I opted to begin the day by trying two new creative ventures. The first of these is the monthly five day writing challenge from Ethical ELA. Today was the fifth day, and was entitled, “Haiku, Photography and Japanese Word Characters.” Here was the challenge from Jennifer Goyer-Jowett:

Intriguing! I immediately began looking up Japanese word characters. After a while, I came across the character for “warrior.” It reminded me a bit of a somewhat blurry action picture I recently took of two eagles. It’s not perfect (I think some of the angles are reversed), but if you squint, it sort of works. 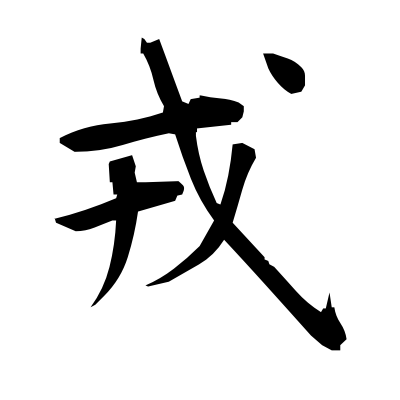 Next I stumbled on a link to a Mo Willems video. Apparently, he’s offering daily lunchtime doodling/drawing sessions. As a huge Piggy and Gerald fan, I decided to watch the first one. The visual is clean and uncluttered, and his voice is slow-paced and calm. He’s also quietly silly, which is quite welcome right now. Immediately, I felt myself unwinding. I think that 20 minutes a day with Mo might be my new form of meditation.(Ok…I confess–I don’t actually have a current form of meditation. But you know what I mean.)

Mo suggested beginning by doodling together. I love how he described doodling as “sort of having fun and exploring, with a pen or a pencil, a different way to make a line.” He opted for a general theme of “creatures with a lot of legs.” I grabbed my markers and a piece of paper, and drew alongside him. You can compare our drawings and instantly see why he makes the big bucks. (I really wanted to redraw the head on mine (it makes me cringe!), but I am trying to stick to the draft-y playful spirit of things.)

Both of these ventures helped me shift my focus from the unsettling world around me to a more positive, productive place. Neither of them is polished and perfect, but I’m feeling okay with their “draft-y” vibe.

What sort of draft-y things are you creating today?